How To Improve Different Types Of Soil For Planting 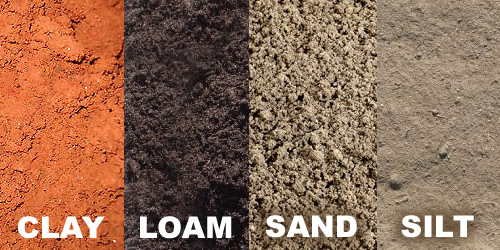 When planting shrubs, trees and other ornamental and herbaceous plants in landscape or garden beds the quality of soil can mean the difference between success and failure.

Basically speaking, there are four different types of soil, and various sub-types within each of these. Below you'll find descriptions of each soil type and suggestions for improving the soil if necessary.

Whether or not or how much you'll need to amend a soil will depend on several factors including the needs of the specific type of plant you intend to grow and the consistency of soil.

Other factors such as sunlight and climate are important as well, however, in this article we'll be focusing on the basic soil types and how you might improve them for better growing success.